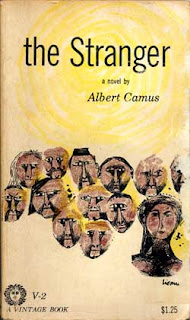 So, while it's good to be done after 30 years and counting, it may well be at least another 30 years before I'm tempted to pick it up again.
Posted by JamesB at 6:38 PM